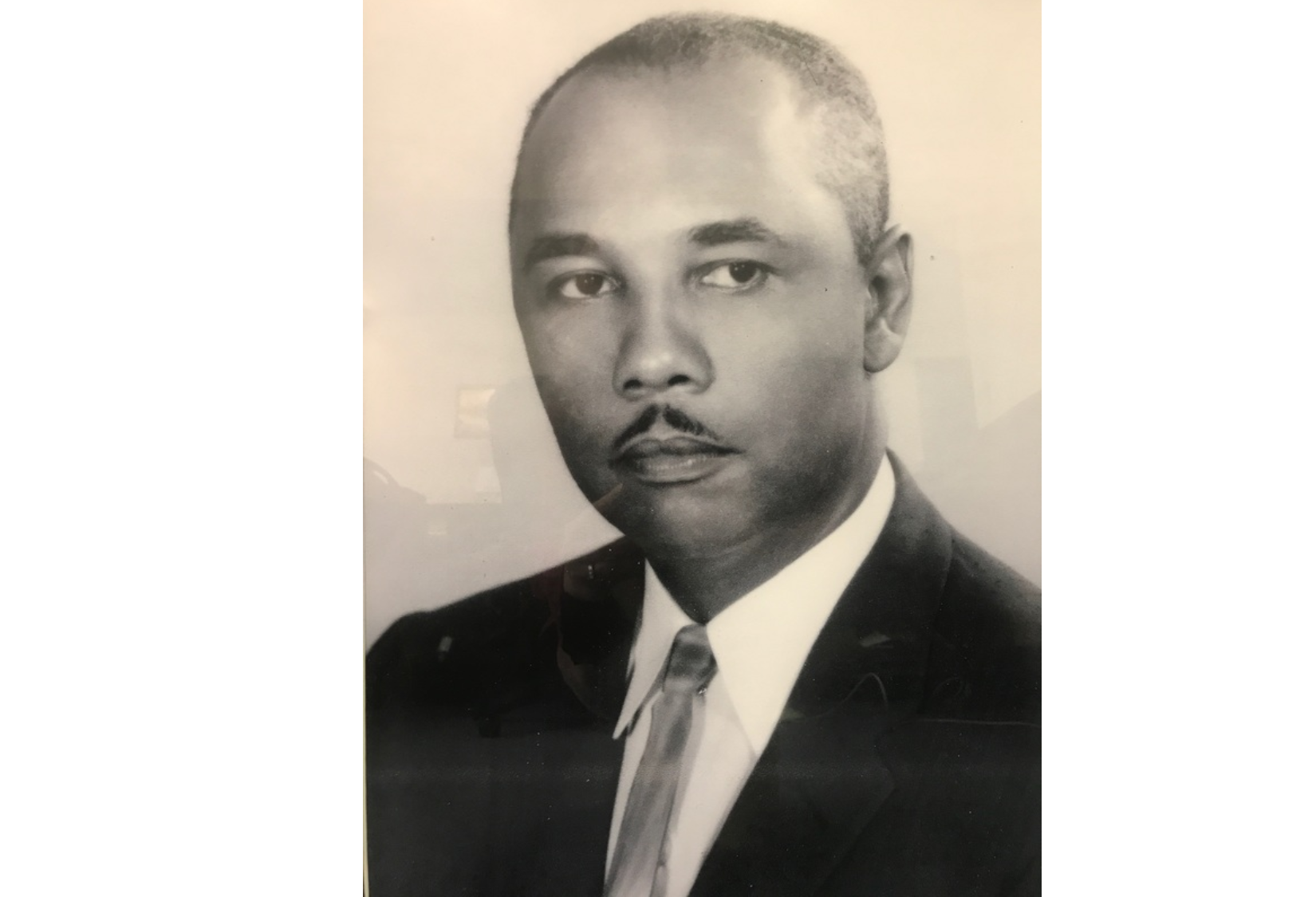 Mack Justin Spears was born in Wilson, Louisiana to Charlie and Mary Wheelock Spears, and attended elementary and secondary public schools in New Orleans. He held a Bachelor's degree from Dillard, a Master's degree from Xavier University, and a Doctorate in Education from Harvard University. During his career as an educator, he was a teacher, principal, visiting professor, university dean, and university professor of education.

Mack J. Spears died on October 28, 1988 after a lengthy illness and is buried in Lake Lawn Cemetery.